The Secret of Living to 150 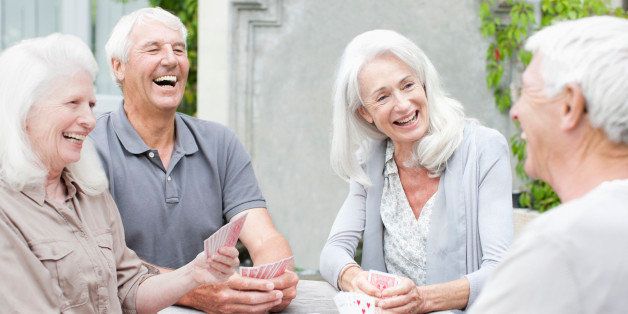 Advancements in science are allowing people to live longer today than ever before. In fact, many leading researchers are saying living to 150 is not only plausible, but likely.

This isn’t just an astute scientific hypothesis, but a virtual certainty.

Let that sink in for one second.

Human lifespan has been steadily increasing over the last couple hundred years and continues to rise.

Some of the world’s leading researchers and anti-aging experts are slowly unlocking the secrets to a longer life.

A leading professor of neuroscience out of Australia, Professor Peter Schofield, has been studying the brain for decades and says advancements in technology may soon help people live to 150 and beyond.

“The things that may make it possible to conceive that humans will live to 150 are probably going to have to be quite innovative.”

A number of scientific anti-aging technologies have emerged in recent years and may help pave the way for living to be 150+. 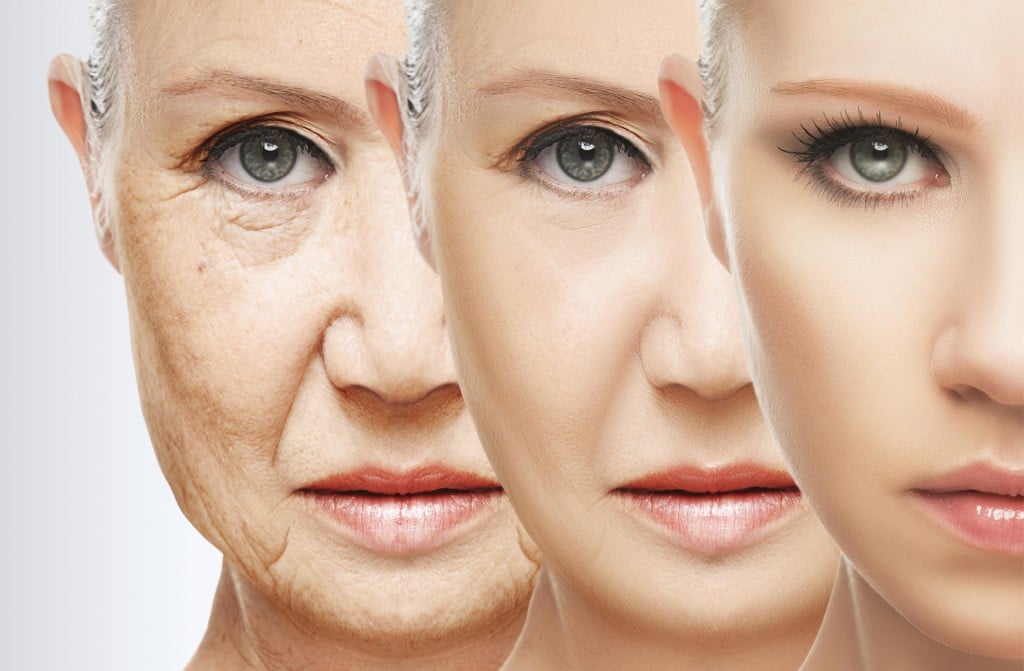 A study was recently published out of China showing that the diabetes drug known as metformin can help to extend the lifespan of human cells in vitro.

Metformin is an FDA approved drug that has been used for more than half a century to treat Type 2 diabetes. However, emerging research has shown the drug may be helpful for extending lifespan as well. Although current technology is limited to animal models, researchers believe metformin may help suppress human cellular aging.

The studies behind metformin found that extended low-dose treatment may potentially delay aging in human cells - specifically diploid fibroblasts and mesenchymal stem cells. Metformin can also help minimize the effects of ceramides. Ceramides help retain moisture levels in the skin and help regulate cell activity. However, high concentrations of ceramides in the skeletal muscle can speed up aging. Metformin can limit the negative effects of ceramides by improving tissue health and function.

Metformin also has both cardioprotective and neuroprotective properties. Evidence has shown metformin may reduce cognitive impairment and improve symptoms of dementia.

Metformin may provide a cost-effective alternative that can help reduce age-related mechanisms. Given its safe long term use in humans, metformin could become a long term solution for slowing aging and increasing lifespan. 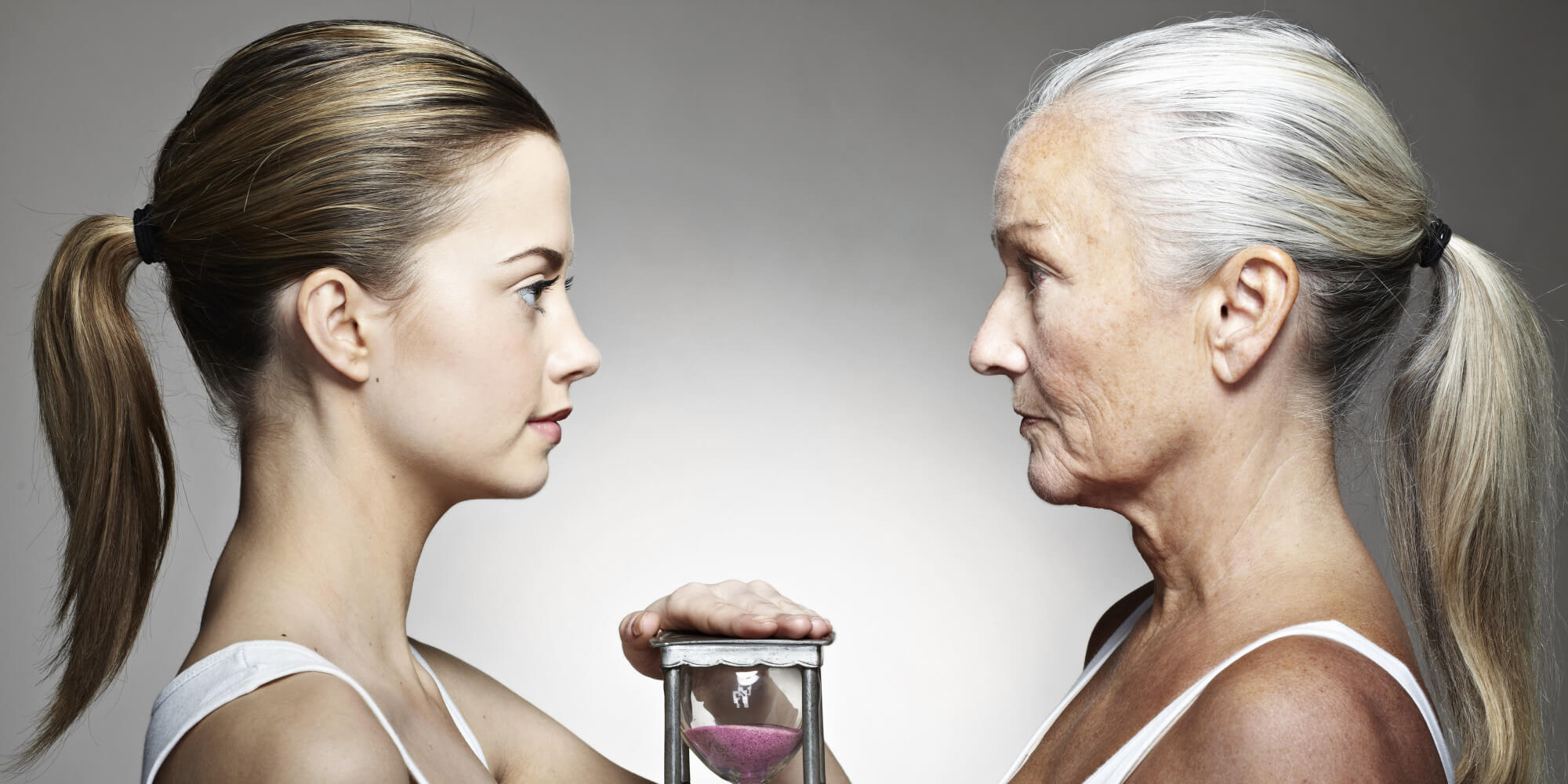 Clinical trial testing has discovered a new experimental drug known as rapamycin. The drug works by blocking a series of events in the body that starts with the “mechanism target of rapamycin” or mTOR for short. This group of proteins are crucial to the ageing process. Experimental treatment on mice has shown mTOR inhibitors can extend lifespan by revitalizing the immune system and organs which deteriorate through aging.

Trials were conducted on 264 people over the age of 65 who received mTOR inhibitors or a placebo over the course of a year. Individuals regularly taking mTOR inhibitors cut their rate of infections by half.

It's not to say that mTOR doesn't have any positive effects. Healthy functioning mTOR plays a vital role in protein synthesis. A recent study has suggested mTOR plays a role in both maintaining skeletal muscle mass and stimulating muscle growth. Older populations may benefit from signaling mTOR as a strategy for boosting skeletal muscle growth and preventing muscle loss.

The drug can be taken at low dosages and may provide positive health effects on the immune system and overall health. Not only will lifespan increase, but the quality of life can be improved as people get older.

These experimental drug treatments may help improve the quality of life in aging individuals, but new research has uncovered one form of treatment that requires NO prescription, NO screening, and best of all it can be delivered right to your doorstep.

Just what is this new innovation I’m talking about? Let’s take a deeper look and find out.

Your cells are responsible for many functions of the body ranging from aging to metabolism.

Although NR helped improve cellular health, we decided to take things one step further with the introduction of a new and improved product known as NAD3.

NAD3 has been shown to boost cellular activity with it’s proprietary blend based on years of research and development. Boosting NAD+ levels not only enhances cellular function, but can also impact the anti-aging process through four main mechanisms including:

NAD3: the World’s Most Effective NAD+ Booster allows us to address and control these four cellular functions with a single product. This advancement in cellular aging technology has helped take the anti-aging category one step further by addressing several different age-related factors.

People are now calling this product, “The Fountain of Youth,” and scientific research has shown NAD3 may be the next step towards optimizing cellular health. The secret is NAD3’s proprietary formula containing three key ingredients - Wasabia Japonica, Theacrine, and Cuprous Nicain. Each of these ingredients are perfectly proportioned to create an effective product that works better than any other anti-aging product!

Whether you’ve tried NAD+ boosters in the past or are simply looking for the best anti-aging product currently on the market, be sure to check out NAD3.